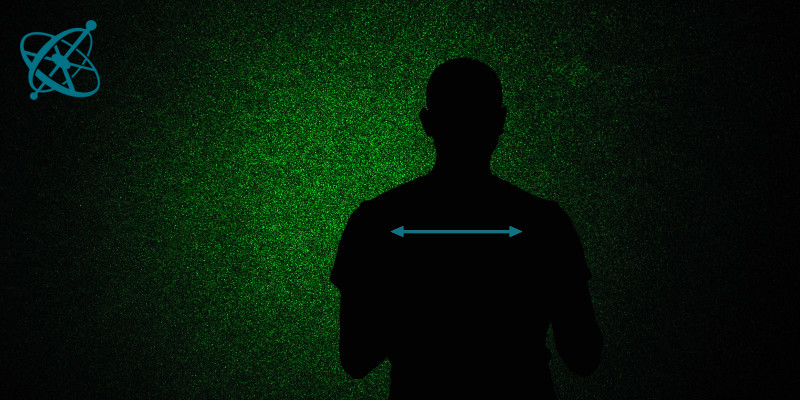 Do you trust your eyes or do you follow others? 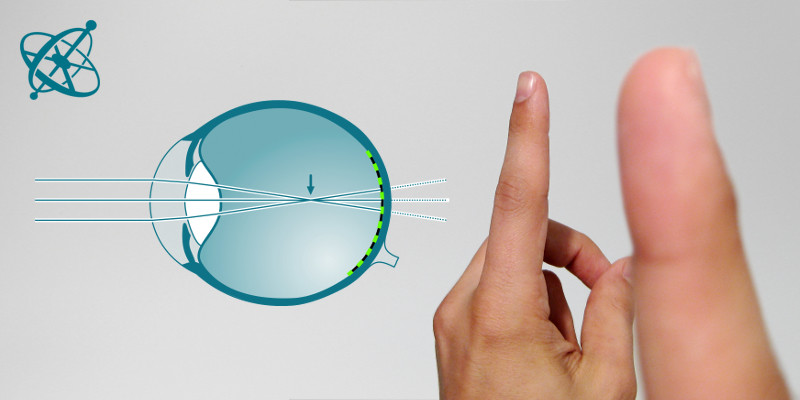 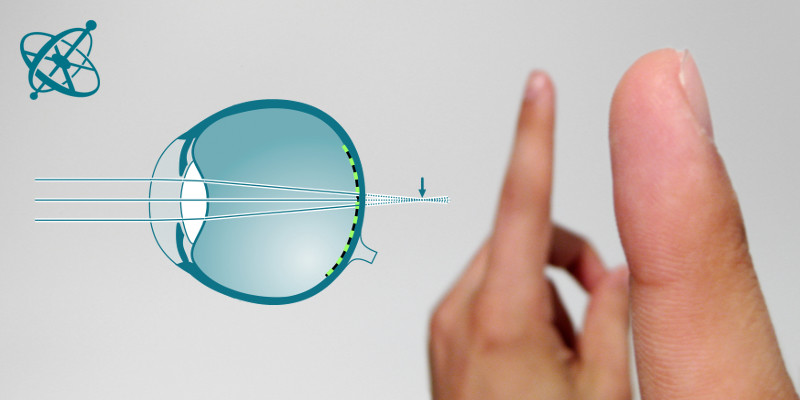 Looking at the speckle pattern of a laser beam can teach a very important lesson about science:

Science should be based on facts, not the loudest opinion.

As teacher, you play an important role in this experiment. By temporarily misleading your students, you can teach them a healthy skepticism. They should learn to look for real scientific evidence instead of relying on other people's opinion.

Direct the light of a laser pointer through a lens onto a wall so that all students can see the laser beam as large bright spot with a random pattern of dark spots, the so-called speckles.

Ask your students to move their head to the left and to the right while watching the speckle pattern.

1. Does the speckle pattern move in the same direction as the head or into the opposite direction?

2. If you wear glasses, how does your observation change when looking at the speckles without glasses?

While an observer might think that she sees dark spots in the laser light 'on' the wall, these speckles actually are an interference phenomena that happens on the retina where the light is sensed. That is why even strongly near- or farsighted students will see the speckles sharp without glasses. Most people are either a bit myopic or hyperopic, meaning that the image of the wall inside the eye is located either before or behind the retina. If one moves the head to the side, the image of the wall therefore moves relative to the retina and the speckle pattern:

The really important lesson from this experiment is to trust in experimental evidence rather than to conform to the majority opinion – not only, but especially with regards to scientific questions.